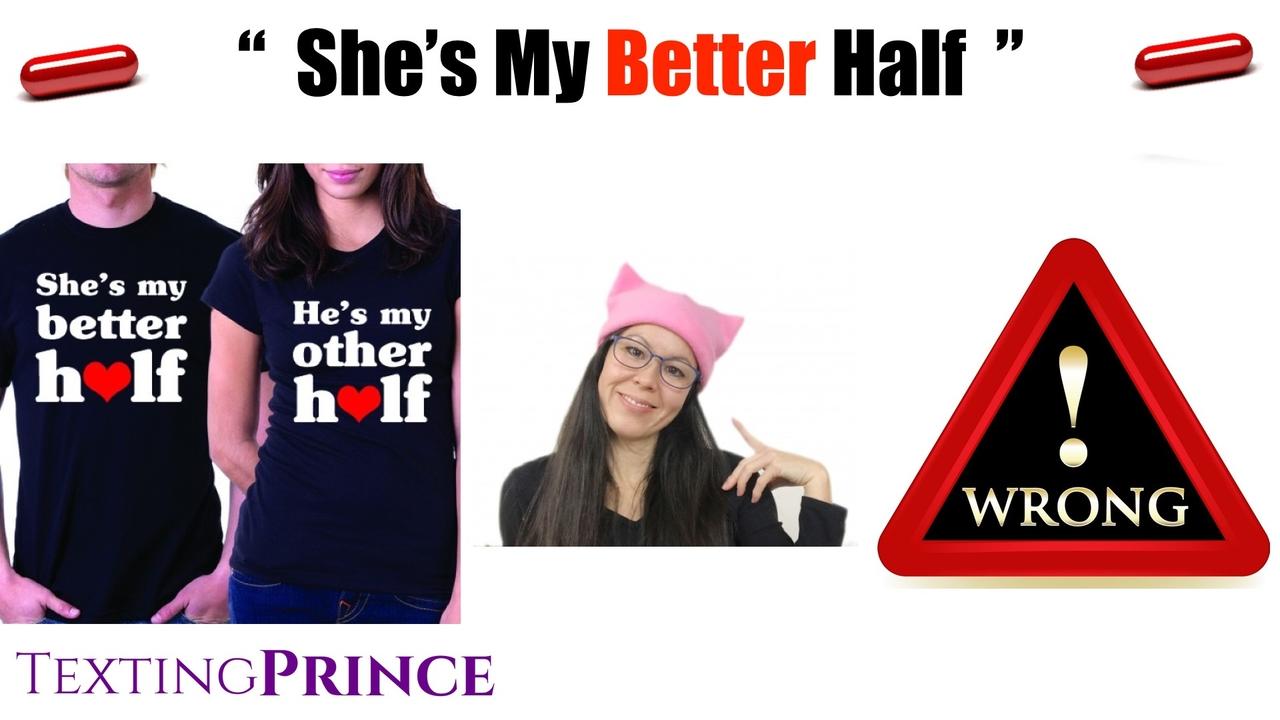 Video Recap : Any man that says 'she is my better half' when referring to a woman is a total Betamon pussyboy

Is there anything more cringe-worthy than hearing men refer to their significant other as their 'better half'?

There are 2 big reasons why believing that she is your 'better half' is just utter nonsense.

#1 - Why is she 'better' than you?  Even if you were two halves, why would you put her as more important than yourself?

This is doubly important because women want the highest-status man she can attain.  So whenever you as a man put yourself down like this - it actually makes your girl less attracted to you because she wants the HIGHEST status man, not some 'weaker half' version of a man. 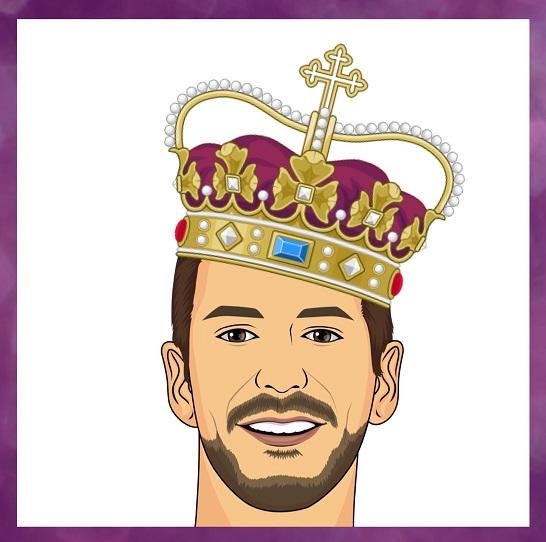 Adam Jordan (founder of TextingPrince) has used his vast experience of dating women to help thousands of men develop inner confidence and a deep understanding of women.